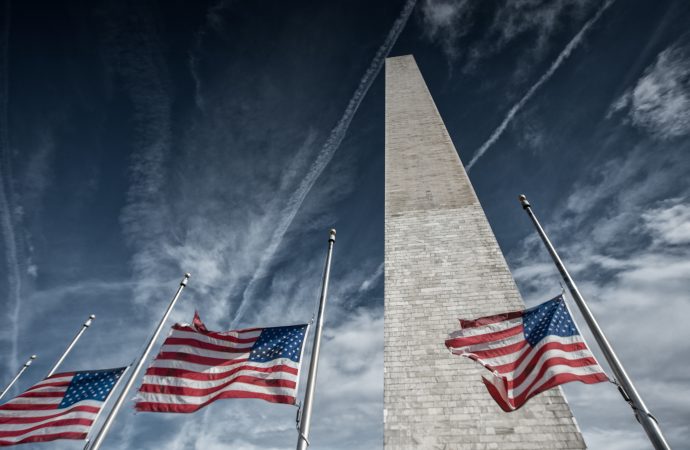 Student loans are sources of stress for numerous American families. In fact, statistics show that student debts are worth nearly $1.5 trillion as of the end of 2018, and approximately three million individuals over the age of 60 are still carrying student debt. Thinking about student loan debt is difficult for young adults who are

Student loans are sources of stress for numerous American families. In fact, statistics show that student debts are worth nearly $1.5 trillion as of the end of 2018, and approximately three million individuals over the age of 60 are still carrying student debt. Thinking about student loan debt is difficult for young adults who are in the thick of college studies and who are only thinking about their futures and careers in the rosiest possible terms. However, once these students graduate and start making loan payments, they quickly realize what an impossible situation they are in particularly once they get married and begin seeing additional family costs.

While student debt forgiveness once seemed to be an impossible idea, today, it is seeming much more possible thanks to the current economic climate in America and the ideas espoused by presidential candidate hopefuls. Soon, millions of Americans at all socioeconomic levels may be able to celebrate a welcome jubilee and relief from the overwhelming burden of long-lasting debt.

What Is a Jubilee?

The term jubilee goes back to Bible times when God told the Israelites to hold a jubilee every 50 years. According to the biblical book of Deuteronomy, the Israelites were to forgive numerous debts against their fellow countrymen in the fiftieth year and to return to their ancestral homes as parcels of land were given back to the original owners. While this jubilee ensured that the Israelites were able to retain some hope even if they were currently working as servants for others or had been forced to sell their ancestral lands to pay off debts, the jubilee did not refer to complete debt forgiveness as the term now means.

Could a Jubilee Be Coming?

While there is no law in the United States currently to proclaim a jubilee every certain number of years, there have been certain periods in U.S. history when incredible levels of debt relief were granted and people’s lives dramatically improved. One such example would be the time of the New Deal in the 1950s, which provided much-needed relief for families who had been burdened by the Great Depression and World War II. Could another jubilee be swiftly coming?

Four specific facts point to the strong possibility of sweeping debt forgiveness and a coming time of jubilee.

1. Debts of all types continue to rise in the United States. The government is in an incredible amount of debt, and consumer debts are sky-high as well.

2. Most Americans lack good financial health. Many are making the same wages that they were years ago, making it difficult for them to build savings or pay off debts. This is also leading to a stagnant economy.

3. Popular opinion especially among lower-income individuals in the U.S. shows that many are looking for huge changes in the American government.

4. The economy is in a weakened state, creating a strong possibility of a coming recession.

What About the Debt from Student Loans?

Intricately connected to this discussion of a possible debt jubilee is the current discussion of the Democratic presidential candidates. Numerous candidates have recently been proposing a variety of student loan forgiveness policies that they promise to adopt if they are elected. Here is a brief look at the candidates making these proposals and what their possible policies could include.

The candidates who support partial student debt forgiveness rather than full forgiveness do so because so many Americans with this debt are actually making very high incomes or have graduate degrees that set them up with the ability to make high incomes.

While all of this talk about student debt forgiveness can sound incredibly positive, Americans must keep in mind that promises from presidential candidates do not automatically equal positive results. Any person who has studied politics in the last several decades will know that most promises made on the campaign trail end up to be nothing more than smoke with no real substance to them. Therefore, can Americans start crossing their fingers and hoping for the best when it comes to student debt, or should they get rid of any hope they might still be holding onto for their bank accounts?

Although there are many positives in student debt forgiveness, there are also a few distinct problems with the proposed policies.

1. Nobody knows exactly how much student debt exists. While some estimate 2019 figures around the $1.6 trillion mark, the U.S. Department of Education does not actually disseminate full data.

2. Many colleges and universities also hold many student loans, which could add significantly more to the above figure.

3. Sanders proposes to fund this debt forgiveness with an additional tax on traded funds, which could cost the average American plenty over his lifetime.

4. Student debt forgiveness could make colleges and universities significantly raise their tuition rates, leading to even more debt in the coming years.

Because of the many unknowns, it is difficult for many Americans to form opinions on this subject, and it is hard for them to argue the position that they may already hold. Therefore, Americans may just have to wait and see what further information the presidential candidates give before making up their minds as to whether or not they support student debt forgiveness.