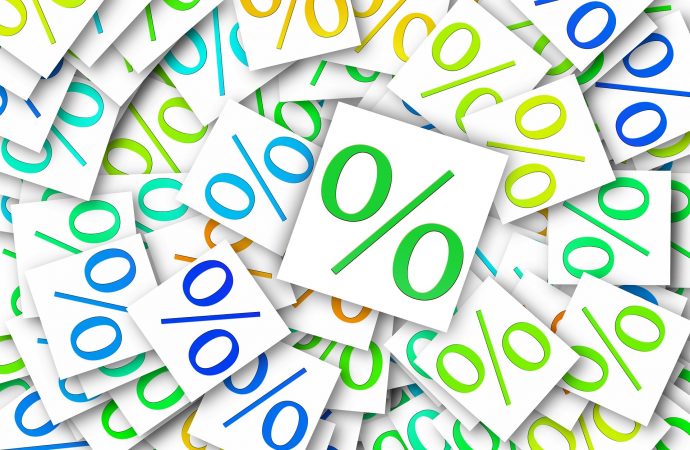 When people fall behind on their bills, they often turn to short-term loans. This can seem like a helpful way to deal with a sudden financial emergency, but those in need might not have many options to choose from or fully understand the terms of the loan. In some cases the borrower will find that

When people fall behind on their bills, they often turn to short-term loans. This can seem like a helpful way to deal with a sudden financial emergency, but those in need might not have many options to choose from or fully understand the terms of the loan. In some cases the borrower will find that they’re paying triple digit interest rates. In many situations, these high interest rates are the reason borrowers are struggling to keep up with the amount that’s due with each installment. California is the latest state to take a closer look at this situation and lawmakers seem eager to regulate these types of loans.

Taking a Closer Look at Short-Term Lending in California

Now that the state has a governor willing to stand up against short-term lenders, many are hoping that the state legislature will finally take action against predatory lending policies. In particular, the bill would put a cap on how much interest short-term lenders could charge to their borrowers. The proposed action, dubbed Assembly Bill 539, would limit interest rates to 36%, allowing an additional 2.5% federal funds rate to be applied on all loans. This cap would apply on loans from $2,500 up to $10,000.

The state’s attorney general, Xavier Becerra, is a proponent of the bill and is joined by California businesses, churches, and community organizations. The current version of the bill is being sponsored by the Los Angeles County Board of Supervisors and, considering all of the support behind it, there may be a stronger possibility of getting it passed.

On the opposite side of the issue are the lenders themselves. Even though there is plenty of community support for the bill, lenders are investing considerable money into a campaign to sway lawmakers. If their tactics prove effective, the state legislature may still veto the bill in spite of so much support. In that case, lenders will continue overcharging their borrowers at rates which cause many to fall behind on their loans.

In the Hands of the Lawmakers

At this point, the issue rests with state lawmakers and it remains to be seen how they will decide. Assemblywoman Monique Limón of Santa Barbara introduced the bill, but even she seems concerned that the state legislature will vote against the bill. She says it will be up to each representative to determine how they will side. They can either choose to side with a few lending businesses, or they can pass a bill that will benefit consumers and more responsible lending institutions.

The opposition includes more than 19 short-term lenders, who offer vehicle title loans, small personal loans, and other installment loans. Together, they have invested up to $3.5 million in lobbying lawmakers to vote against Assembly Bill 539. Their campaign has been ongoing only since 2017, but this is just the latest strategy to keep the state’s laws on their side. Since 2010, these same companies have donated upwards of $3.2 million to political parties, election campaign funds, and to individual state legislatures as campaign contributions.

Those lenders have increased the pressure as California’s Senate Banking and Financial Institutions Committee conducted a recent hearing on the issue. Ahead of the hearing, short-term lenders gifted state senators with a total of $39,000 this month. In addition, they contributed $10,000 to the California Democratic Party.

Other Lenders Are Already Subjected to Interest Rate Caps

Judging by the actions of these lenders, you might think this is the first bill of its kind. To the contrary, California lenders who offer loans up to $2,500 are already limited in what they can charge to borrowers. These smaller lenders are only able to charge between 12% and 30% in annual interest. That cap originally applied to larger loans as well, but, in 1985, the state voted to apply the cap only to loans totaling $2,500 or less.

California often leads the charge in financial and social reform, but not in this case. Compared to many other states, California has relaxed restrictions on private lenders, making it easier to charge predatory rates to borrowers. In addition to Washington D.C., 36 states have initiated interest rate caps that are applied to larger short-term loans. For instance, borrowing $10,000 over a five year period results in an average 25% interest rate elsewhere in the country.

Opponents of Assembly Bill 539 say the cap will harm borrowers as well as short-term lenders. They claim they will no longer be able to offer loans to those with bad credit or no credit, who are the consumers that make up the bulk of their borrowers. They say the lower interest payments will require them to be more selective in who can borrow. Currently, short-term lenders use their willingness to lend to virtually anyone as an advertising hook.

In fairness, not all short-term lenders are attempting to block the passage of the bill. Previously, the state’s supreme court has made it possible for other courts to deem high-interest loans as “unconscionable” and left it up to them to determine whether or not those loans would be legally enforceable. Combined with suggestions that a cap may be left up to voters in a ballot measure, the supreme court ruling encouraged many short-term lenders to open negotiations. While they may still be against the proposed cap, some lenders are willing to discuss a compromise.

It remains to be seen how the state will vote on Assembly Bill 539. If they do pass the measure, lending in the state of California will change abruptly. Paying more reasonable interest rates will allow borrowers to meet their financial needs without risking the mounting debt that results from triple digit interest rates. While lenders claim the proposed cap will harm borrowers, it may actually make it easier for California consumers to meet their financial obligations without having to resort to loans as frequently.