How Can You Start A Business Without Loan Funding? 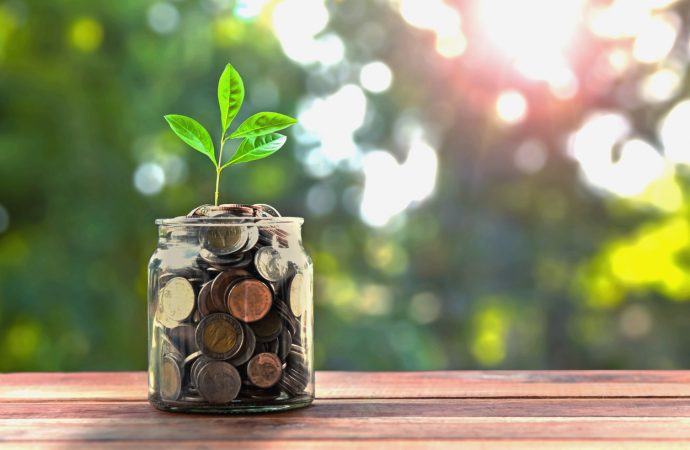 Coming up with a great idea for a business isn’t the same thing as launching a business. Wanting to take the steps to start a business isn’t identical to actually starting the enterprise. Motivation counts for a lot. So does an initiative. Nothing, however, seems to be more important than to acquire the necessary amount

Launching a new business cannot be done without spending money. Rent, supplies, advertising, and more all come with costs. Without the necessary money to pay for these things, a business idea remains a business idea. Seeking out a loan probably would be the most common means people actually finance their small business endeavors.

The trouble for many budding entrepreneurs is they find loans can be tough to be approved for. A lack of credit or, worse, a poor credit history could lead to being turned down for one loan application after the other. Dreams of starting a new business need not be dashed due to lack of loan funds. More than a few reliably alternatives and strategies exist that can turn business dreams into realities.

Who said everything has to be launched all at once? Some of the biggest corporations started out as small home-based businesses. While a particular business model might seem perfect for a full-scale launch, the loan capital just isn’t there. So, progress in the form of slow growth could be tapped as a substitute to take its place.

Venture capital investing and equity funding are two very bold and prominent ways in which money can be directed towards the launch of a business. Venture capital funding probably would be difficult to procure unless the small business was based on a concept investors found potentially very lucrative.

With equity investing, money is injected into an already existing business. The very early startup stage would not be when an equity firm seeks to put money into a company. Both venture capital and equity investing require selling others on the growth and profit potential of a company. Is that easy? No, but it has been done in the past to great success nonetheless. Exploring either option wouldn’t necessarily be a bad idea. Just be aware of the difficulty of being approved.

Crowdfunding is a lot like venture capital funding with one huge benefit: if done through a donation strategy, no obligation exists to pay investors. Many people seeking assistance through online crowdfunding ventures simply ask for donations. No guarantees exist that people will donate even when notified the business intends to serve a good cause.

Other crowdfunding strategies can be utilized. Reward-based crowdfunding provides those who contribute money with some sort of compensation. Payments of royalties — without any guarantees — would be an example of how to reward those who put money into the venture.

Crowd-lending is a spin on traditional crowdfunding. Actually, the process is a form of peer2peer lending in which private parties lend money with the expectation of being repaid. Two caveats exist when seeking out crowd-lending opportunities. First, there is no guarantee anyone would fund the loan. Members of peer2peer lending services have the option of turning down loan requests. Second, the interest rates on such loans are sure to be very high.

Investment variants of crowdfunding exist as well. Those putting money into a crowdfunding venture with intentions of seeing a return on their investment may be willing to direct funds towards a promising business venture. Unlike venture capital, equity and ownership stakes in the business do not come into play.

Certain crowdfunding enterprises are more accessible than others. Would-be small business owners should at least conduct research into which ones exist and what they can potentially do.

The Friends, Family, and Others Approach

The old standby of asking family and friends to help financially support a business venture should never be dismissed. At times, the best people to approach for assistance are those closest to you. After all, they know you and your character. You become less of a question mark to them. Would this be the case when approaching a peer2peer lender?

No Loans and No Problems

A loan might be the first funding option that comes to mind when someone wishes to start a business. The inability to receive approval on a loan should not make any budding entrepreneur despondent. Other opportunities exist and they may prove to be both more beneficial and productive.