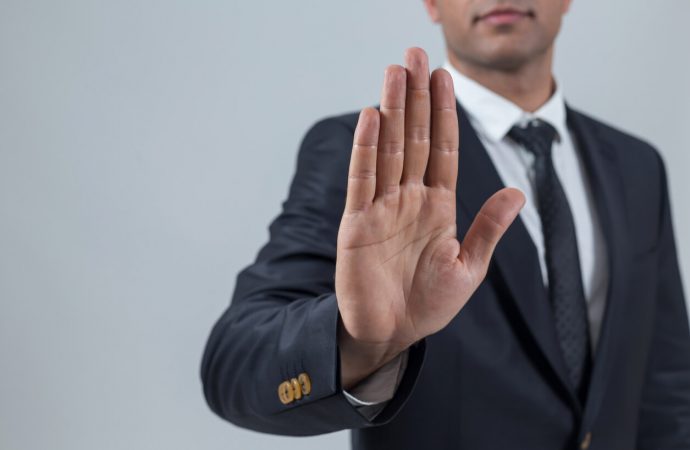 For many years, graduating from college has been a significant part of the American dream. Parents proudly watch as their child crosses the stage to receive that all-important diploma. New graduates toss their caps into the air as they eagerly anticipate the beginning of an exciting and rewarding career. However, that has not turned out

For many years, graduating from college has been a significant part of the American dream. Parents proudly watch as their child crosses the stage to receive that all-important diploma. New graduates toss their caps into the air as they eagerly anticipate the beginning of an exciting and rewarding career.

However, that has not turned out to be the case for far too many graduates. Students, including those who wish a career in public service, are burdened with crushing student loan debts. These debts are particularly burdensome for those who wish to serve the public – approximately one in every four U.S. workers. The high debt payments can make public service jobs not affordable when compared to the higher salaries offered by corporate America.

Loan forgiveness programs were put in place to encourage graduates to pursue their public service careers. Recently, the Consumer Financial Protection Bureau (CFPB) reported that student loan services have been denying borrowers access to the Public Service Loan Forgiveness Program. This is only the latest of the scams targeted at people holding student loans.

Harvard University actually began the American tradition of loaning money to students so they could pursue a higher education in 1840. However, student loans did not become widely available until 1944. Large numbers of veterans returning home from the WWII battlefields of Europe and Asia took advantage of the GI Bill to go to college for low or zero tuition costs. In subsequent years, about half of all college students were veterans.

In 1958, the federal government expanded student loans to all qualifying students as a means of encouraging more students to study science, mathematics, foreign languages and engineering. The Guaranteed Student Loan Program or FFELP (Federal Family Education Loan Program) was formed in 1965, allowing banks and others to provide students with government subsidized and guaranteed loans. It was quickly apparent that it would be necessary to monitor these large numbers of loans, resulting in the formation of The National Association of Financial Aid Administrators in 1966.

Student loan programs evolved over time, adding Pell Grants for needy students and the Direct Lending Program for direct loans from the government to students. In 2010, the FFELP was eliminated. All new federal loans would now be made directly with students.

Private lenders did not want to be kept out of the huge student loan market and offered student loans directly to students with no government involvement. Students now had multiple loan sources. In 2012, the total amount of student loan debt had grown to more than $1 trillion, a staggering sum.

The PSLP was established in 2007 to permit qualifying borrowers working in public service to have the remaining balance of their student loan debt forgiven after 10 years. This is a benefit offered to those who choose working in the public sector rather than pursuing higher-paid careers elsewhere.

Since many public service careers require advanced degrees, loan forgiveness after 10 years of public service removes some of the burden of the student loans needed in order to acquire the necessary education. A student can spend as much as $120,000 for a master’s degree at a top-rated university. In October, 2017, the first borrowers are expected to become eligible for loan forgiveness.

In order to qualify, borrowers must:

Borrowers can become confused or be given incorrect information as to exactly what must be done in order to qualify for loan forgiveness. Many problems have arisen, eventually resulting in the June 2017 report by the Consumer Financial Protection Bureau (CFPB). Borrowers attempting to invoke their rights to loan forgiveness under federal law were delayed, deferred or denied.

Some of the identified problem areas included:

The Impact on Borrowers

As can be imagined, there were no lack of loan forgiveness problems impacting borrowers. A few of the reported difficulties are shown below.

The CFPB announced the “Certify Your Service” campaign so those working in public service would be empowered to protect their progress toward forgiveness of their loan. Teachers and first responders will find guides specifically developed to address their issues. Guides cover available programs, picking the best program and getting on the path toward loan forgiveness. Employer tools are being updated.

Everyone benefits from the work done by all of those who have chosen to devote their lives to public service. Many public servants have made a substantial financial sacrifice in order to acquire the required education for their chosen career. The path to loan forgiveness should be as straightforward as possible. Hopefully, the new “Certify Your Service” program will be a step in the right direction.