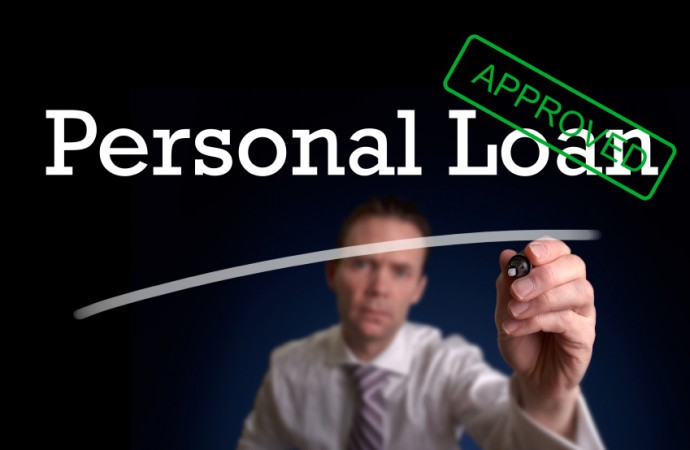 In 2008, Arizona banned “payday” loans. The loans were criticized for taking advantage of citizens who had no credit scores or access to bank loans and, thus, were cornered into high-risk loans that could tag on even higher APRs. Despite this ban, payday loans are back under a new name –flex loans. It seems that

In 2008, Arizona banned “payday” loans. The loans were criticized for taking advantage of citizens who had no credit scores or access to bank loans and, thus, were cornered into high-risk loans that could tag on even higher APRs. Despite this ban, payday loans are back under a new name –flex loans.

It seems that some Arizona lawmakers are in favor of these high-interest, predatory loans. Those who signed include the following: Republicans David Gowan, speaker of the House and candidate for Congress, Senator John Kavanagh, vice chair of the Appropriations Committee, and Republican Sen. Debbie Lesko.

On March 4th, 2016, the Arizona House passed the flex loan bill. Now, the issue is under deliberation in the Senate.

Back in 2008, Arizona citizens stood up and fought, saying that the power of the people should trump the power of lenders when it comes to payday loans. After all, payday loans are notorious for keeping it’s borrowers trapped in debt. Whether payday loan or flex loan, these loans are not designed to be paid back quickly; while the name has changed, it appears that the rules have not.

Coincidentally, the recession was part of the issue of allowing payday loans to exist in the first place. With increasing numbers of Americans not eligible for many bank loans or any loan in general, short-term, emergency-status loans became popular.

No credit checks mixed with high interest rates created a recipe for disaster –more so for those who are probably not educated on how to manage their finances in the first place. In Arizona alone there is a large percentage of people who do not have an acceptable credit score or an existing credit score.

Many, like Kelly Griffith, are against flex-loans, claiming they are the same, if not identical to the banned payday loans. But others claims the flex-loans are safe options for those who need short-term and small-dollar lending options. The support for such loans in Arizona has been made known.

And consumer’s needs, if heard, will almost always be met, especially if there is a profit to be made.

Because not all working or middle class families have the means with which to apply for a standard loan, they are demanding that they have at least one option available, even if that options comes with risks. After all, or so it seems, having credit and access to loans is a luxury these days in the United States.

It should also be noted that Arizona is one of the few states that does not provide many options for short-term or small-money loans. Why not? This is a questions still left unanswered.

While legislators and lawmakers claim that they are being honest and transparent about the rules and regulations of the flex loans, one can never be certain. It is advised that all borrowers take heed. Politicians, much like lenders, are often in favor of making big profits and will not always consider the working or middle class.

This flex loan could just be another guise that takes advantage of hard working Arizonans who lack sufficient requirements for standard loans.

Authorities want to make flex loans simple. They do not want to complicate the concept or terms of agreement.

Flex loans will authorize up to a $3,000 line of credit which will be paid in monthly installments much like a credit card; however, unlike credit cards, the flex loan statements will be easy to read, the interest will not be compounded, and there is a mandatory minimum payment of 5 percent of the principal balance due each month.

There is no early pay-off penalty; most companies encourage “rapid pay” programs, allowing customers to make one extra payment per month. What does this mean? Customers can pay back the balance in a shorter time period, thus eliminating additional charges of high interest rates.

No doubt, there is great appeal in the flex loan as written above.

Yet, as with any loan there are risks. No financial risk should be taken lightly. It seems that these flex loan companies might be preying on the weak or the desperate, however all borrowers are responsible for doing proper research in order to avoid serious consequences.